Planetary scientist Dr. Alan Stern has been chosen to be the first to conduct NASA-funded science experiments while flying aboard a commercial spacecraft. In this interview Dr. Stern discusses the experiments he will perform aboard Virgin Galactic’s “SpaceShipTwo” on a suborbital mission from the Spaceport America launch site in New Mexico. He also discusses software upgrades coming to the New Horizons spacecraft in 2021, and as a proponent of Pluto, explains why it should be considered the ninth planet in our solar system.

Dr. Alan Stern is a planetary scientist, space program executive, aerospace consultant, author, and avid public speaker. Since 2001 he has led NASA’s $880M New Horizons mission that successfully explored the Pluto system and is now exploring the Kuiper Belt—the farthest exploration in the history of humankind. In 2018, he was named by the Administration to a six yearlong term to the U.S. National Science Board. In both 2007 and 2016, he was named to the Time 100 list. In 2020, NASA selected Dr. Stern to fly as an experimenter on a commercial suborbital spaceflight aboard Virgin Galactic’s SpaceShip2.

Since 2009, Dr. Stern has been an Associate Vice President and Special Assistant to the President at the Southwest Research Institute. Additionally, from 2008-2012 he served on the board of directors of the Challenger Center for Space Science Education, and as the Chief Scientist and Mission Architect for Moon Express from 2010-2013. From 2011-2013 he served as the Director of the Florida Space Institute. Dr. Stern serves as the Chief Science Officer of World View, a near-space ballooning company that he is co-founder of. In 2016 and again in 2017 he was elected to be the Board Chairman of the Commercial Spaceflight Federation. Dr. Stern is also on the advisory board of Lowell Observatory.

His career has taken him to numerous astronomical observatories, to the South Pole, and to the upper atmosphere aboard various high performance NASA aircraft including F/A-18 Hornets, F-104 Starfighters, KC-135 Zero-G, and WB-57 Canberras. He has been involved as a researcher in 29 suborbital, orbital, and planetary space missions, including 14 for which he was a principle investigator; and he has led the development of 8 scientific instruments for NASA space missions. In 1995, he was selected as a Space Shuttle Mission Specialist finalist, and in 1996 he was a candidate Space Shuttle Payload Specialist. In 2010, he became a suborbital payload specialist trainee, and is expected to fly several suborbital space missions aboard Virgin Galactic vehicles in 2019-2020.

WANT TO BE A PART OF OUR PROGRAM? TELL US ABOUT YOUR SPACE JOURNEY! 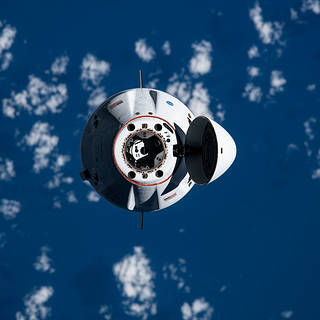 A SpaceX Dragon cargo resupply spacecraft filled with more than 4,600 pounds of supplies and valuable scientific experiments bound for NASA’s Space Station Processing Facility is set to leave the… [...] 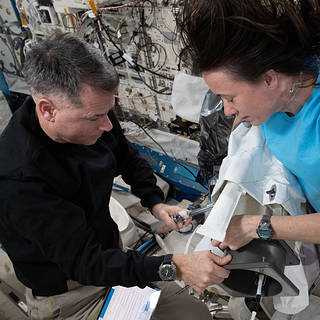 Students from Iowa will have an opportunity next week to hear from NASA astronauts aboard the International Space Station. [...] 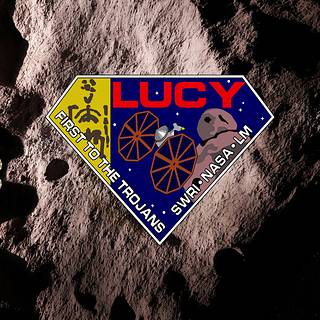 NASA will hold a virtual media briefing at 2 p.m. EDT Tuesday, Sept. 28, to preview the launch of the agency’s first spacecraft to study Jupiter’s Trojan asteroids. [...] 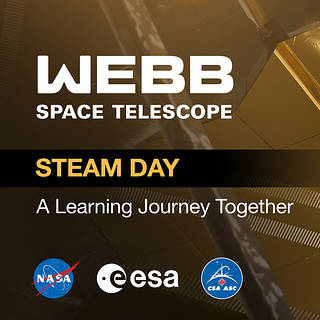 NASA invites learners of all ages, including students and teachers who recently returned to the classroom environment, to register for a special event ahead of the upcoming launch of the… [...] 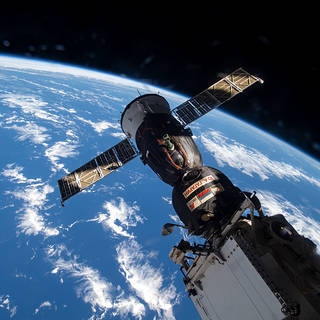 Three residents of the International Space Station will take a short ride aboard a Soyuz MS-18 spacecraft Tuesday, Sept. 28, relocating the spacecraft to prepare for the arrival of the… [...]

Kubos: Moving space to the cloud

© All rights reserved. SpaceTechCorp.com
We use cookies to ensure that we give you the best experience on our website. If you continue to use this site we will assume that you are happy with it.Ok