Homer Hickam is the New York Times #1 best-selling author of 19 books, including ‘Rocket Boys’ which became the major motion picture ‘October Sky’, starring Jake Gyllenhaal as Homer. In this interview Homer talks about how his fascination with rockets began in October, 1957 with the launch of Sputnik. He also shares details of his newest book Don’t Blow Yourself Up! and talks about his work with NASA and other space agencies.

Homer is a retired NASA engineer who worked on the Hubble Space telescope, trained U.S. and Japanese astronauts, and helped negotiate the use of the International Space Station with the Russians. Homer is a decorated Vietnam vet, carried the Olympic torch, taught David Letterman how to scuba dive, flew with General Chuck Yeager, dove on a sunken WWII German U-boat just off the North Carolina coast, and found four T-Rex skeletons as an amateur paleontologist.

His best-selling books including his newest book Don’t Blow Yourself Up! have been translated into dozens of languages and ‘Rocket Boys’ has been the most-read book in U.S. public schools for almost two decades.

If you enjoyed this interview about Homer Hickam and are curious about space exploration and other space news and information, be sure to Subscribe: https://www.youtube.com/channel/UCy7OicZZnllKrH3Y9rUKdoA?sub_confirmation=1 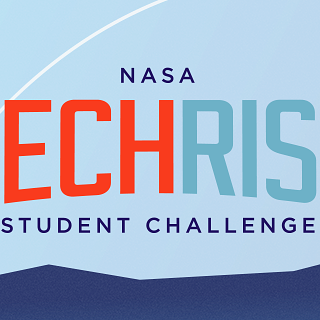 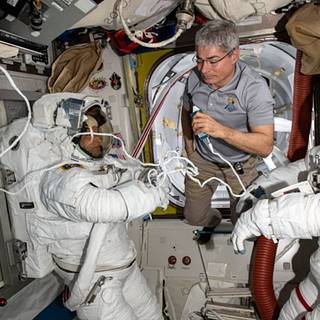 Preschool through sixth grade students from West Hollywood, California, will have an opportunity next week to hear from NASA astronauts aboard the International Space Station. [...] 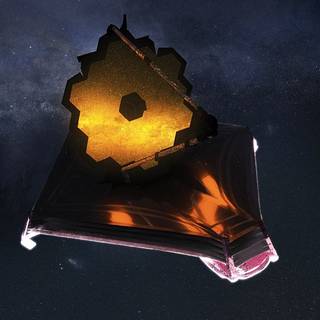 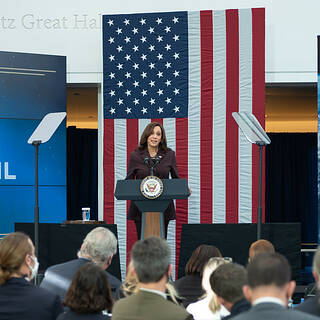