In today’s episode we’ll explore the growing problem of space junk and how the new company Privateer Space is working to help make space safer. Joining us today is Dr. Moriba Jah, the Chief Scientist of Privateer. Moriba is a co-founder of Privateer along with the company’s CEO Alex Fielding and the company’s president, Steve Wozniak.

Moriba is a renowned astrodynamicist, a space environmentalist, and an associate professor and the University of Texas at Austin. As Privateer’s Chief Scientist, he is the visionary behind Privateer’s innovative technology that will help keep the space environment safe as more and more satellites are put in orbit and human spaceflights expand.

Privateer is creating the data infrastructure that will enable sustainable growth for the new space economy.

Privateer’s proprietary knowledge graph technology offers much-needed enhancements to how they collect and process information about space objects. Even as orbital highways become more congested, this data and the applications built on it will allow space operators to maneuver safely and effectively.
‍
The first of many apps to be built on Privateer’s data engine is Wayfinder: an open-access and near real-time visualization of satellites and debris in Earth orbit.

Moriba Jah is an Associate Professor of Aerospace Engineering and Engineering Mechanics at The University of Texas at Austin where he is the holder of the Mrs. Pearlie Dashiell Henderson Centennial Fellowship in Engineering. He’s the director for Computational Astronautical Sciences and Technologies (CAST), a group within the Oden Institute for Computational Engineering and Sciences as well as the Lead for the Space Security and Safety Program at the Robert Strauss Center for International Security and Law. Moriba came to UT Austin by way of the Air Force Research Laboratory and NASA’s Jet Propulsion Laboratory prior to that, where he was a Spacecraft Navigator on a handful of Mars missions. 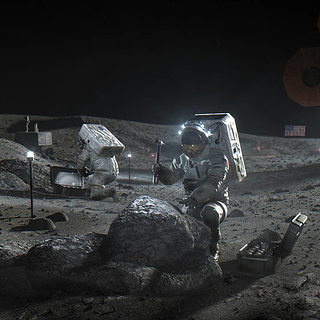 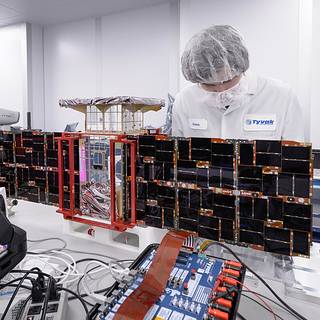 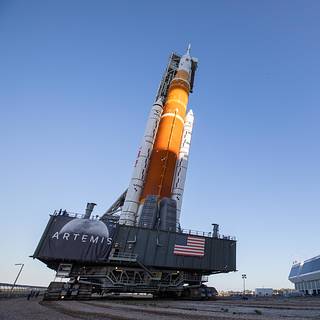 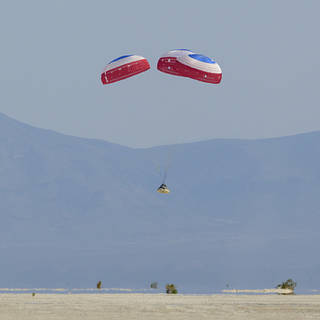 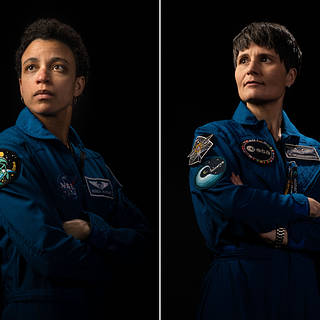