This is a tribute to the late solar astrophysicist Dr. Eugene Parker, featuring my interview with him from 2018.

In the mid-1950s Dr. Parker developed the theory of the supersonic solar wind and predicted the spiral shape of the solar magnetic field. He was elected to the National Academy of Sciences in 1967 and received numerous honors throughout his career, including the Medal for Exceptional Achievement in Research by the American Physics Society for his fundamental contributions to space physics, plasma physics, solar physics and astrophysics for over 60 years.

In the mid-1950s, a young physicist named Eugene Parker proposed a number of concepts about how stars — including our Sun — give off energy. He called this cascade of energy the solar wind, and he described an entire complex system of plasmas, magnetic fields and energetic particles that make up this phenomenon. Parker also theorized an explanation for the superheated solar corona, which is — contrary to what was expected by then-known physics laws — hotter than the surface of the Sun itself. His theory suggested that regular, but small, solar explosions called nanoflares could, in enough abundance, cause this heating.

More than half a century later, the Parker Solar Probe mission now provides key observations on Parker’s groundbreaking theories and ideas, which have informed a generation of scientists about solar physics and the magnetic fields around stars. Much of his pioneering work, which has been proven by subsequent spacecraft, defined a great deal of what we know about the how the Sun–Earth system interacts.

He has received numerous awards for his research, including the George Ellery Hale Prize, the National Medal of Science, the Bruce Medal, the Gold Medal of the Royal Astronomical Society, the Kyoto Prize, the James Clerk Maxwell Prize, and the Crafoord Prize in Astronomy.

NASA’s historic Parker Solar Probe mission is revolutionizing our understanding of the Sun, where changing conditions can propagate out into the solar system, affecting Earth and other worlds. Parker Solar Probe travels through the Sun’s atmosphere, closer to the surface than any spacecraft before it, facing brutal heat and radiation conditions to provide humanity with the closest-ever observations of a star.

Learn more about Parker Solar Probe and its mission at: 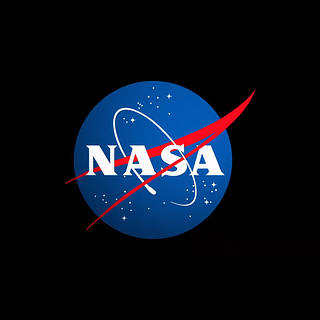 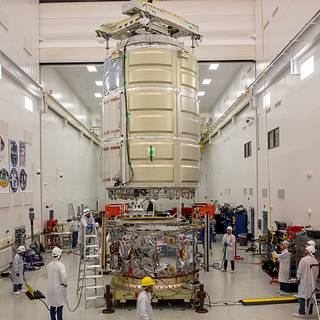